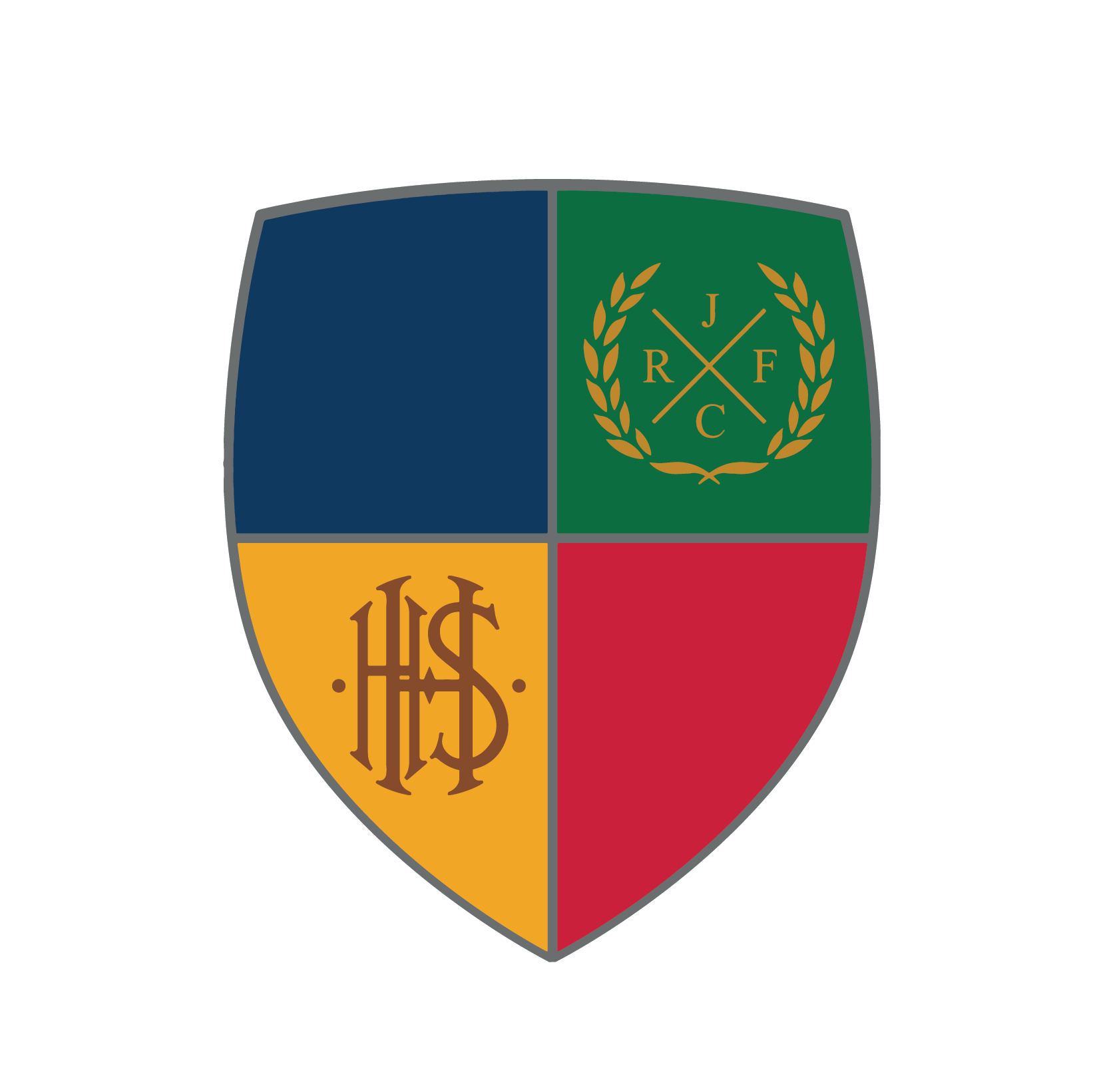 About Women's Rugby at HJRFC

The women’s section was started in 1995 by ex-Glasgow University player Liz Stewart. Most of the women playing in that first ever team had never picked up a rugby ball before.

Women’s training takes place on Wednesdays and Thursdays at Hughenden. Find us on Google Maps.

As always, we warmly welcome new players to the club and can assure all of competitive and enjoyable rugby at Hills. To get in touch, please use our contact form.

Stephen Gillies has been appointed Head Coach for Women’s Rugby for season 2022/23. Stephen joins us following a spell of coaching Canada where he was part of the coaching team with UBC Old Boy Ravens men’s team in Vancouver.

Stephen is responsible for providing and co-ordinating bi-weekly training sessions for the Women, player profiling and match analysis.

Ryan Howie will continue his role as Women’s Assistant Coach for Season 2022/23 with Ross Newman joining the set up as Development Coach. 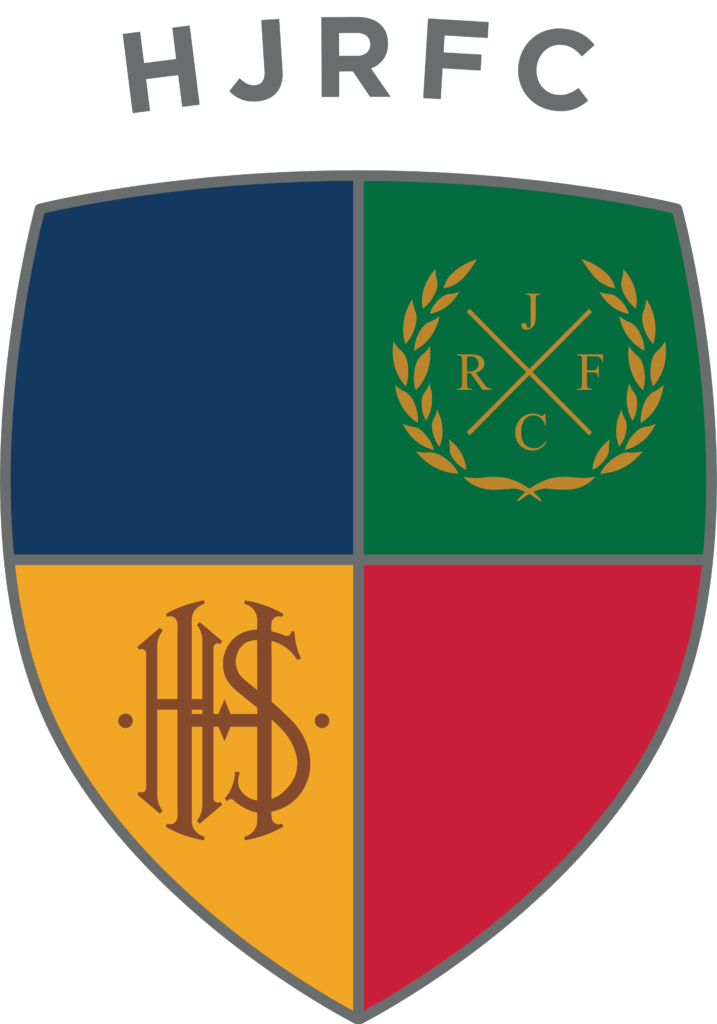 Need help with an enquiry?

Fill out our contact form here and we will be in touch as soon as possible.